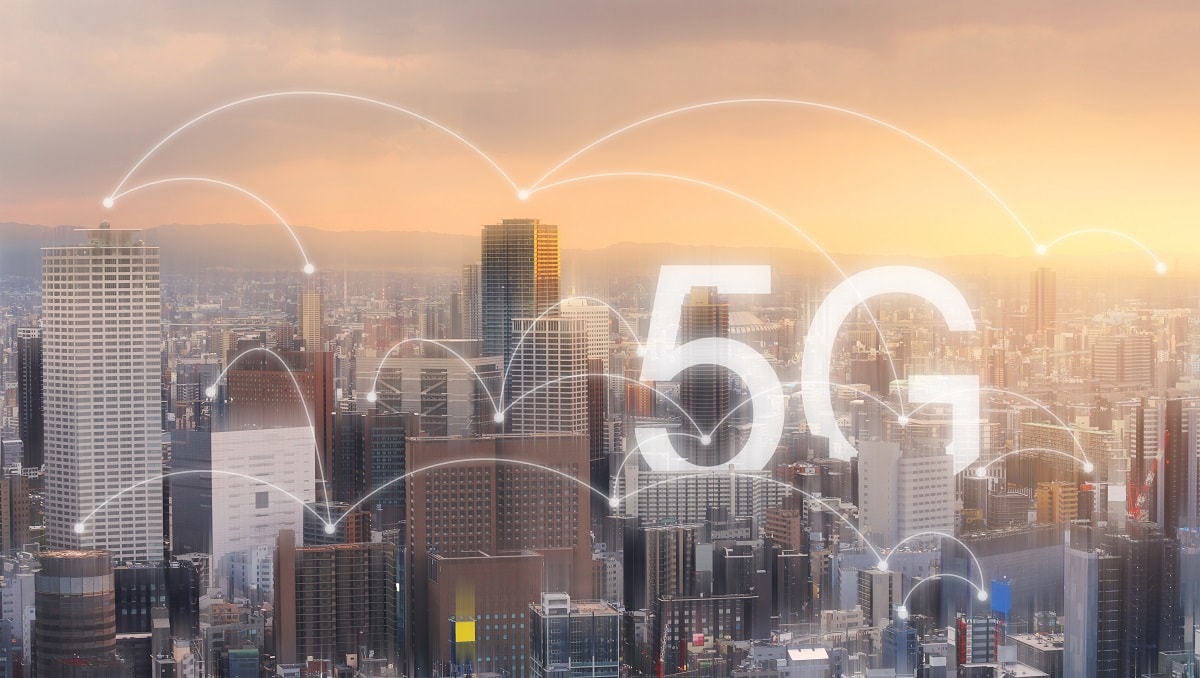 Conspiracies in today’s world are bound to crop up about absolutely anything. After all, with unlimited access to all sorts of information and various ways to virtually socialize with others on specific platforms who share similar thoughts and ideas, the internet can be an absolute hotbed of rumors, talk, and alleged dirt. Our task today is to debunk some of the conspiracies floating around the web relating to 5G with facts – let’s begin!

It seems as though whenever there is a rollout of some new technology, there are concerns about its effect on our health. Although the concern is understandable, as we all want to keep each other as safe as possible, it’s not quite valid in this case.

In fact, despite rumors on the web that claim 5G causes cancer and other serious health issues due to its radiation, scientists have confirmed that studies proving the conspiracy in the past were insufficient because of a few different factors that were not taken into consideration.

One of these is the “shielding effect,” or the ability of our skin to block out high radio frequencies to protect our inner organs. Another is that the scientist who perpetrated this conspiracy with his study conducted his tests on exposed tissues in his own lab rather than the cells deep inside our bodies that are much more protected. Therefore, the evidence to support this theory is simply not enough to give it any real merit.

By linking China’s progress with developing their 5G networks, which was peaking just as COVID-19 broke out, rumors have begun circulating that 5G had an effect on the outbreak of coronavirus and continues to aide its spread. According to studies conducted by scientists, it has been determined that 5G has no effect on our health whatsoever, let alone an effect on a pandemic that has quickly swept the globe.

Additional evidence to support these scientists who are disproving the theory comes from the fact that though China did recently launch its 5G network, 5G had already been deployed in other parts of the world like South Korea. Therefore, the pandemic would have started there, or at least escalated just as quickly, in South Korea and other 5G-forward nations, rather than in Wuhan, China, the city to which the viral outbreak has been traced.

5G Can Be Used to Control the Weather

To fully understand where this theory derives, you’ll need to know about the ionosphere and HAARP. For those who are not yet familiar with either of these, we’re here to explain! The ionosphere, first off, is the layer of our planet’s atmosphere located above the Earth’s surface that has a high concentration of ions and free electrons and is, therefore, able to reflect radio waves.

Now, HAARP, or High-frequency Active Auroral Research Program, is a facility in Alaska that was built many years ago to study the ionosphere in greater detail and, thought by many, to also control the weather. Even though HAARP was eventually shut down, it is believed that the ionosphere is where “5G satellites” are located. By putting these two ideas together, another idea was born: 5G satellites will be used to control the weather on our planet.

However, the use of satellites for 5G would completely defeat the purpose of this new generation of wireless, because satellites have far too long a latency for 5G (which is marketed as lightning-fast internet) to be able to work effectively and give people the desired and expected speeds. So, though satellites in the future could be developed to somehow have a shorter latency, this theory as of now has no basis in reality.

5G Can Be Used for Mind Control

We have to admit, some of the conspiracy theories out there on the web about other subjects may certainly have merit, but this one, in particular, gave us pause and a brief chuckle. With studies performed in the past that prove 5G has no health effects on humans, detrimental or otherwise, there is definitely no indication nor evidence in favor of the idea that 5G may be used to control our minds.

Stay Tuned For New Developments on 5G in the United States

As the rollout and development of 5G continues, more and more information will be revealed to the public. To stay up-to-date on all things 5G-related, subscribe to our blog today!