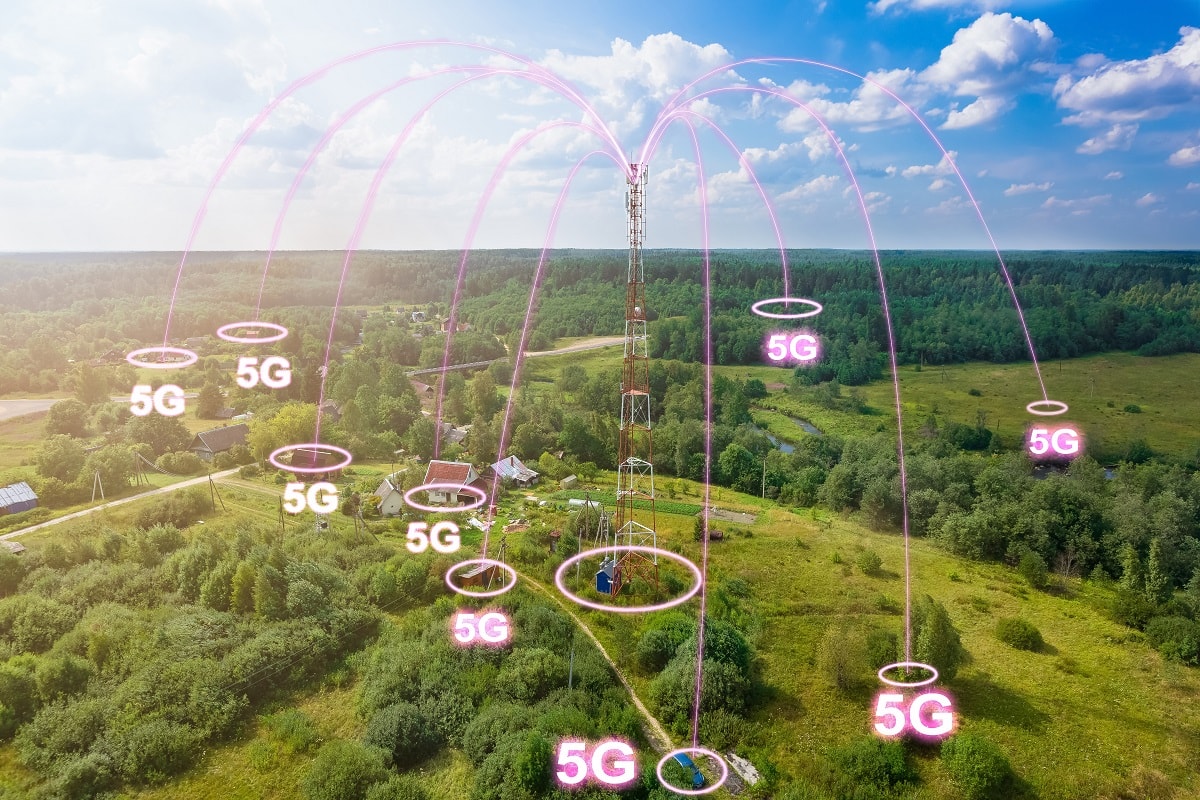 For as far back as most of us can remember, DISH Network has consisted of mainly satellite television service. Now, however, they’re changing up their game. In early 2020, the official announcement was made that DISH would be entering the wireless market as the nation’s fourth major wireless provider to replace Sprint after their merger with T-Mobile successfully went through. With DISH’s intentions about becoming a wireless provider made clear last summer, the company now is doing what they can to prove themselves as a good enough provider to take Sprint’s place.

In fact, DISH was something of a saving grace for Sprint and T-Mobile’s deal. Without someone like DISH who was willing to step in as a replacement, U.S. authorities were tasked with preventing trusts would not have allowed the merger to continue between two such large entities. The fear was that without enough competition, a trust would indeed occur and raise prices (along with other adverse effects) on customers.

Now, however, the new fear is that the US Department of Justice and the FCC allowed a newbie to enter the market who may be unprepared to handle the needs of an extensive customer base. DISH CEO Charlie Ergen is no stranger to challenge and he has taken on skeptics before in other situations, giving him an element of surprise that just might work to his advantage.

As of now, we do not know much about DISH’s new network, how they plan to build it out, or what the plans and costs might be once they are up, running, and ready to take on customers. According to the timeline that they have in place, however, the constructions on the network is already well underway.

Why DISH Wireless Could Be Great for Customers

We all know why 5G is better than 4G – the basic gist is that it’s just faster and better to use for the things we love to do online such as play video games, work, and stream videos and music. In fact, as of now, no provider has really managed to create a fully-functional, true 5G network. Most providers today who advertise 5G are using it as a marketing ploy to get customers.

Take AT&T, for example. Though AT&T claims to offer 5G, the speeds you see are really just 4G LTE, which is a slight increase over regular 4G. If DISH successfully builds out their network in time, they could be the first or one of the first to offer true 5G speeds to customers across the country, even ones located in rural areas.

In fact, this is one of the reasons why DISH could be so great for customers. Because the satellite television provider has spent years buying up massive amounts of spectrum that they have stored away until now, they have the possibility of creating a super-vast, standalone network that could provide 5G service to rurally-located customers as well as those who live in more highly-populated areas. This means that not only will rural customers get to experience the same fast speeds and reliable service as everyone else, but they’ll have more options when it comes to IoT products that enable smart home functionality.

Hopefully, as DISH’s network buildout progresses, we will have more information about the final product. As of now, the company has until 2022 to create their network that will provide 20% of the population with 5G, after which they will then have until 2023 to extend this to 70%. If they do not succeed, they’ll owe a pretty penny to the U.S. Treasury equating to about $2.2 billion for their failed mission.