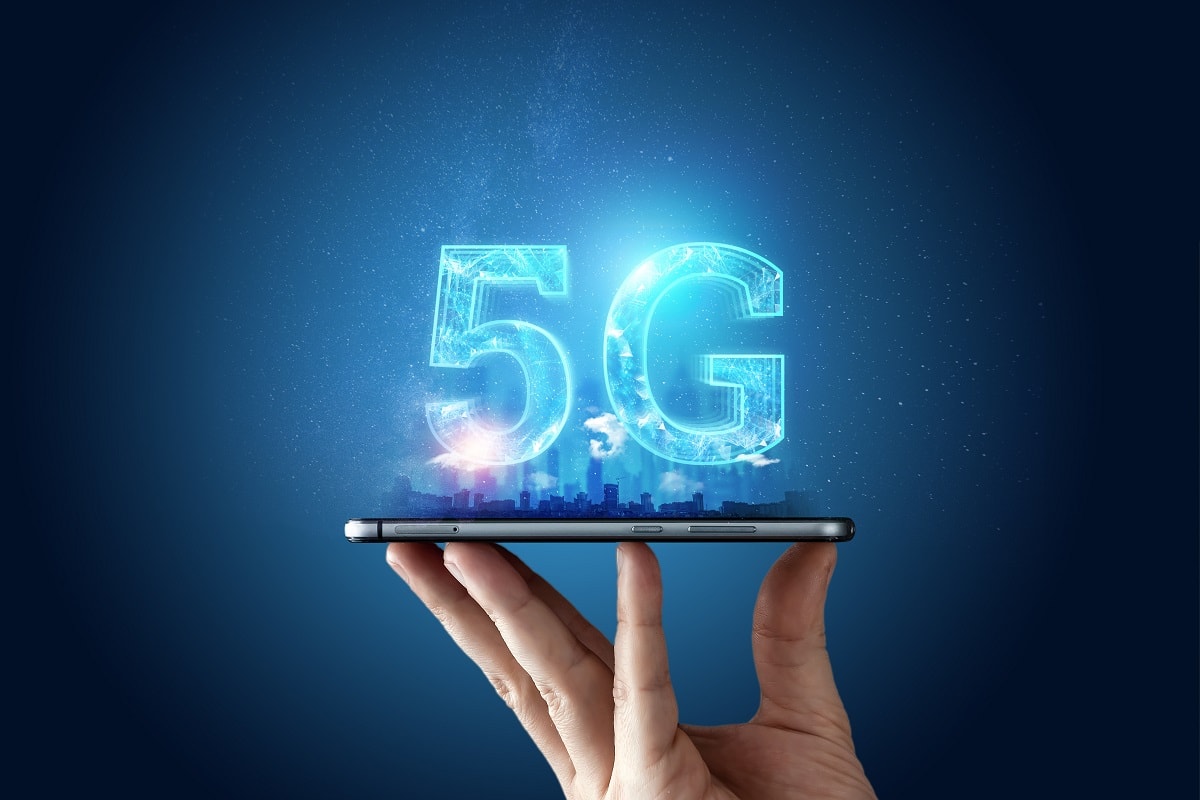 For a few years now, customers all over the country have enjoyed their 4G internet that’s given them faster speeds than what they had previously with 3G. However, the day has come for something even better than 4G – the next generation of wireless, 5G. If you’re someone who enjoys hearing all the latest news in tech, or you’re just a customer of a major provider, you’ve probably heard about all the rage that is 5G internet.

This huge upgrade for wireless networks can provide speeds much faster than what we’re all currently used to with 5G, speeds that are projected as high as 10,000 Mbps. Considering that today’s internet plans that claim to have the highest speeds only offer up to 2,000 Mbps, 10K sounds wildly fast and exciting. However, there’s one important detail to note – most 5G speeds today aren’t quite so fast yet, as the development of these networks is still underway.

After the recent DOJ court case that finalized the Sprint & T-Mobile merger and made DISH Network the fourth major wireless carrier in the U.S., DISH is also jumping into the 5G game as they attempt to create their 5G infrastructure from the ground-up in the hopes that they can offer lightning-fast speeds to the majority of the country within the next few years.

The Rollout of 5G Continues

As stated previously, the 5G we’ve imagined isn’t quite yet at its peak as network development is still ongoing. One of the major issues experienced with 5G is in regards to its reach – because of the infrastructure used to create it, 5G technology often has difficulties spanning over large areas, functioning properly through bad weather, or even penetrating some walls such as in your apartment, home, or another type of dwelling or business. There’s still plenty of hope though that 5G will one day fully achieve the reach and the speeds it’s capable of offering as more and more companies work towards improving their networks.

As of January 2020, all four major providers – AT&T, Verizon, Sprint, and T-Mobile – offered 5G internet to at least a few cities, with Verizon taking the lead with the most extensive coverage out of the four. It’s good to keep in mind also that some of the “5G” plans offered by providers are not true 5G. Let’s take AT&T, for example: their 5G Evolution is marketing as 5G, of course, which entices customers to try their service in the hopes of receiving faster speeds. This is highly misleading, though, as 5G E is not true 5G, but rather just an improved version of 4G LTE.

Even as the seconds tick by while you read this article, however, 5G is expanding, changing, and growing while these providers all develop and adapt their networks to be able to give 5G to more cities.

To remain in-the-know on where and from which providers true 5G service will continue to be offered, stay tuned to our weekly blog posts by subscribing here.