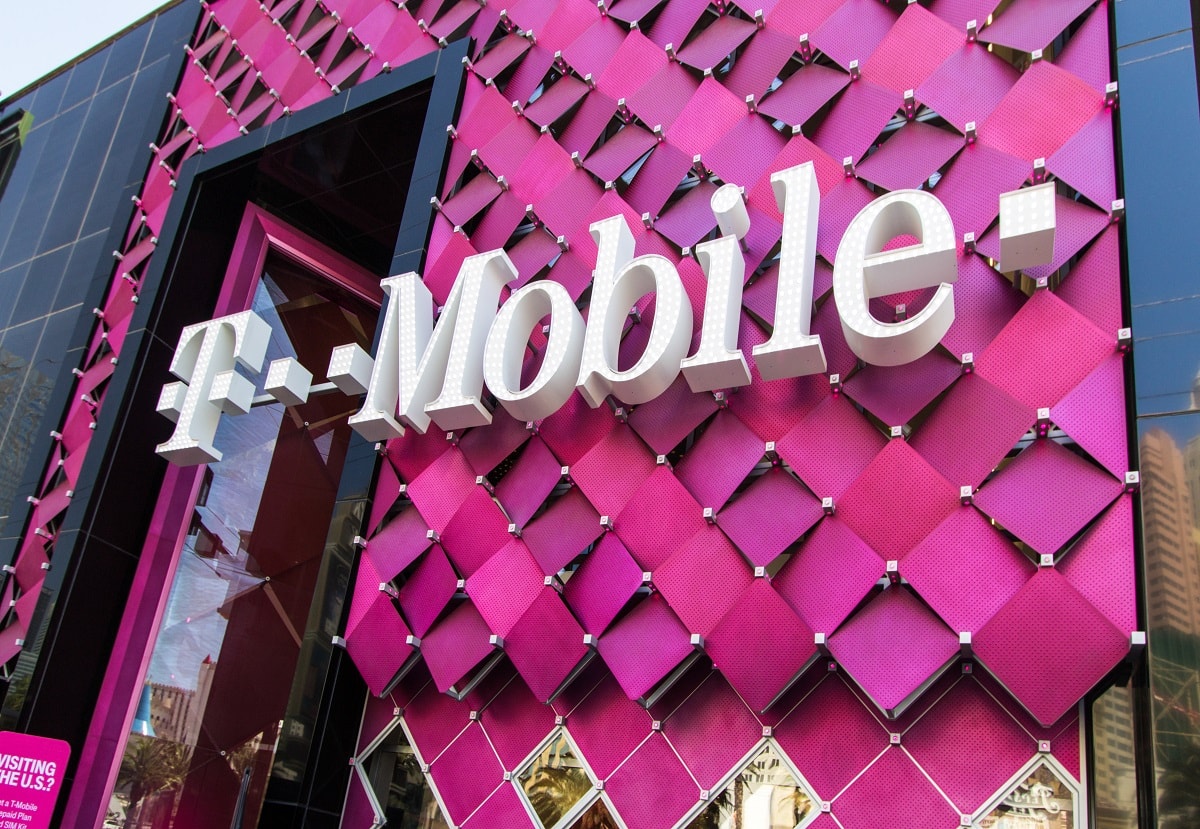 By now, many customers have heard about the ongoing merger that has just been finalized between Sprint and T-Mobile. This huge move between two of the country’s major wireless carriers will alter the way in which people receive their service, and the change has left many wondering where this leaves them as customers.

Especially in the wake of the coronavirus pandemic sweeping the nation, concerns have arisen in regards to the skyrocketing rates of cell phone usage due to an increase in people suddenly restricted to working from home.

However, most experts are saying that the T-Mobile and Sprint merger should actually make some improvements to current customers’ service.

How Will the Merger Impact Sprint Customers’ Subscriptions?

For starters, let us ease your worries and say that yes, your phone will still work if you are a customer of Sprint. Though the two major companies are converging into one, their networks remain fully functional, and you shouldn’t have a problem connecting your phone or other devices.

The long-term changes will likely include Sprint customers becoming customers of T-Mobile, however, T-Mobile has publically ensured the public that they will not increase the rates for the customers they’ll be acquiring from Sprint for three years (as this is how long the integration of the two networks will approximately take) and that these customers will also not be losing their benefits through Sprint.

This change to T-Mobile may even be a better move for Sprint customers in the long-run, as soon they’ll have access to a much wider network as well as T-Mobile’s 5G network.

What About Customers of T-Mobile?

One change for the better that is expected to result from the T-Mobile and Sprint merger is a major improvement in coverage, as Sprint and T-Mobile combine their networks to expand their reach. However, T-Mobile customers will remain pretty unaffected by this merger. Eventually, the hope is that rural customers will be able to access T-Mobile as a home internet option, but in the meantime, there won’t be any impactful changes for T-Mobile customers except for the possibility of some new features and perhaps minor improvements in services.

For Boost Mobile prepaid customers, changes are unclear at this point, though we do know that those on Boost will be joining DISH per their recent dive into the wireless industry. DISH has plans to fully acquire Boost as part of its company within the time frame of 30 days after the closed deal that will finalize the T-Mobile and Sprint merger.

As DISH builds its network and infrastructure from the ground up in the hopes of one day offering 5G to the entirety of the country, changes lie ahead that will, surely, be released as news snippets into the public as plans solidify for the satellite cable company who is now vested to be the fourth major wireless carrier in the U.S.