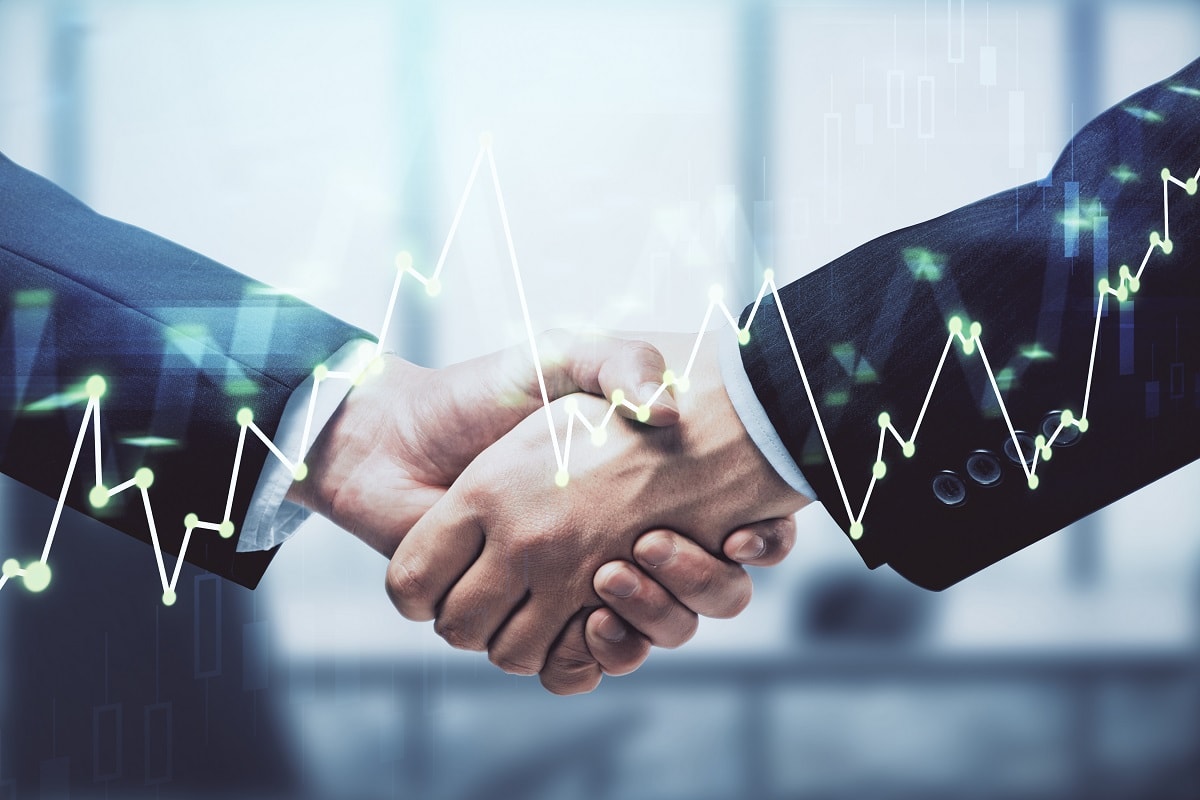 With February 2020’s court case declaring DISH Network the fourth major wireless carrier in the U.S., there are many questions surrounding what will happen next. While one of the next steps is definitely going to be building out DISH’s network that will hopefully supply the majority of the country with high-speed 5G service in the next few years, you have to wonder who DISH will be choosing as a partner to embark with them on their new journey into the world of wireless.

The Benefits for DISH Choosing a Partner

Because DISH has quite an extensive portfolio of spectrum that they have been building up for years, it’s a bit of a wonder why they would consider one of the “currently confidential and creative strategic partnerships” that are on the table according to Judge Victor Marrero, the judge who presided upon the court case.

However, the names of potential partners DISH included to build up their case are what impressed the judge. He believed that with them, DISH could become a “maverick” in the wireless industry who would be able to offer lower prices than other competitors for high-quality services.

The partners, whose names were discussed only with the judge, are other companies who might be interested in bundling their services with DISH once their network is up and ready to go. People have speculated that companies such as Google or Microsoft could be in the running because of their device creation and cloud-hosting services that could bundle quite well with DISH’s 5G internet service.

Utility companies could even be on the table, as some have been looking in the past few years to partner with a wireless company, not only to bundle their utilities with 5G but to bring 5G to rural areas in the country that have been long without reliable internet services.

Though it’s unclear when any sort of partnership will be officially declared, let alone announced to the public, DISH in the meantime is surveying potential companies that would be suitable to work with and busying themselves with building their wireless network