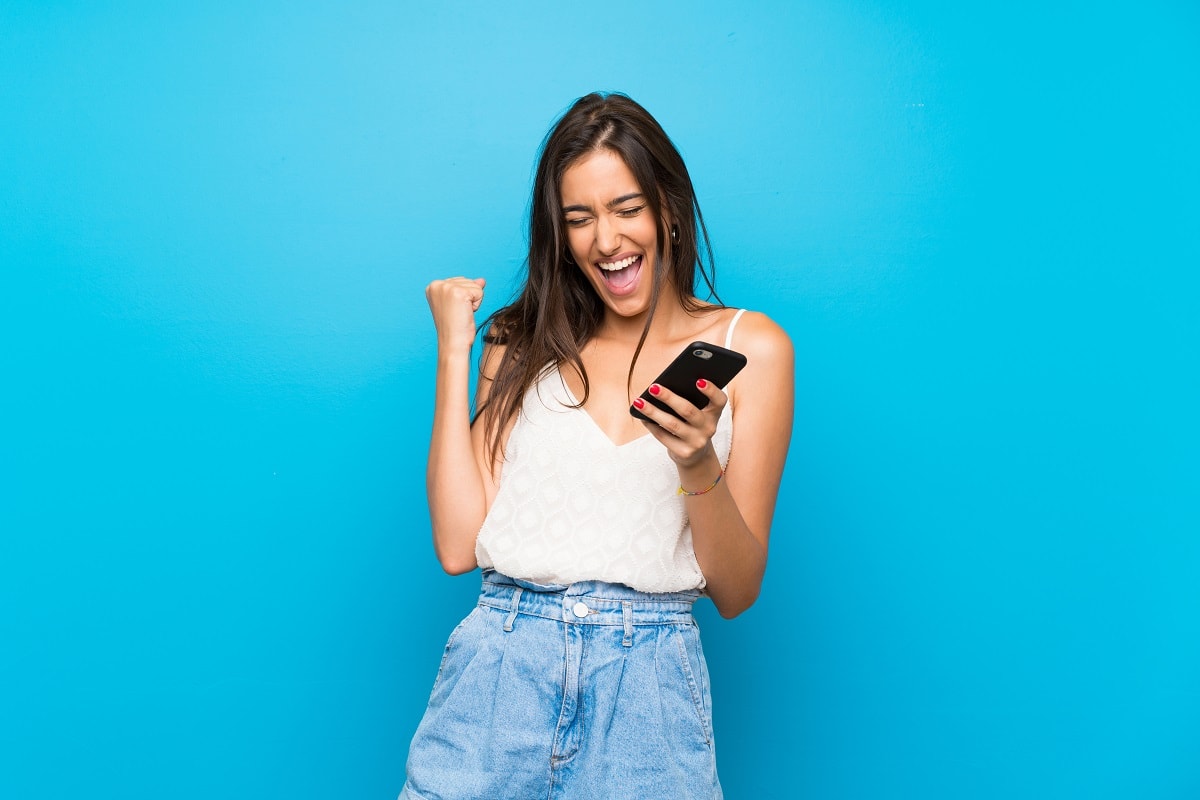 Since the merger that was finalized in February between mobile carrier giants Sprint and T-Mobile, there have been some major changes that have gone down. One of these big changes was announced in June of 2020 when T-Mobile released the news that Sprint customers would now be eligible to receive rewards through ‘T-Mobile Tuesdays.’

Wait – What Is T-Mobile Tuesday??

If you’ve been out of the loop until now, T-Mobile Tuesdays is essentially a rewards program for T-Mobile customers where you can claim gift offers throughout the day and even enter to win some pretty great prizes. The deals can be as simple as free offers or discounted rates on RedBox movies, food from your favorite chains like Taco Bell and Dunkin’ Donuts, and even tickets from Live Nation and Atom Tickets.

When the big prizes come along, things heat up as customers attempt to win amazing products like new smartphones, gift cards, or even exotic vacations. The mobile carrier makes prizes and offers available starting at 5 AM on Tuesdays until Wednesday at 4:59 AM EST, so once they’re gone, they’re gone until the following week.

Who Is Eligible to Participate In T-Mobile Tuesdays?

Though only T-Mobile customers used to be eligible to win prizes, deals, and freebies, Sprint customers can now join in on the fun since the brand has been fully absorbed by T-Mobile. All customers who enter however must be of age – specifically at least 18 years old, though minors who are at least 13 years old can participate if they are overseen by a parent.

How Do I Start Getting Freebies and Deals?

Getting involved in T-Mobile Tuesdays is super easy! Simply visit the app store on your smartphone and download the T-Mobile Tuesdays app. Once you log in using your T-Mobile account information, all that you have left to do is wait for the next Tuesday to see the great deals available to you. From promo codes for Baskin Robbin’s ice cream and Shell gasoline to cheaper rates on T-Mobile products like soundbars, you can see the deals up for grabs and enter to win the bigger prizes like the amazing vacations and all-expenses-paid road trips.

What Else Has Changed For Sprint Customers Since the Sprint/T-Mobile Merger?

For those customers out there wondering what other major changes have been implemented since the close of the merger between Sprint and T-Mobile, the answer is not a whole heck of a lot. Sprint customers won’t see the T-Mobile name showing up in the corners of their phones anytime soon, and though the brands have longer-term plans down the road for creating a more unified, concise hardware setup, each is still distributing its own technology. Additionally, even though Sprint has been bought up by T-Mobile, each brand will still have its own physical stores where customers can visit.

Billing also remains unchanged for Sprint customers, though Boost Mobile – Sprint’s prepaid service – will soon be fully absorbed by DISH and will likely experience changes regarding plans, pricing, and billing.