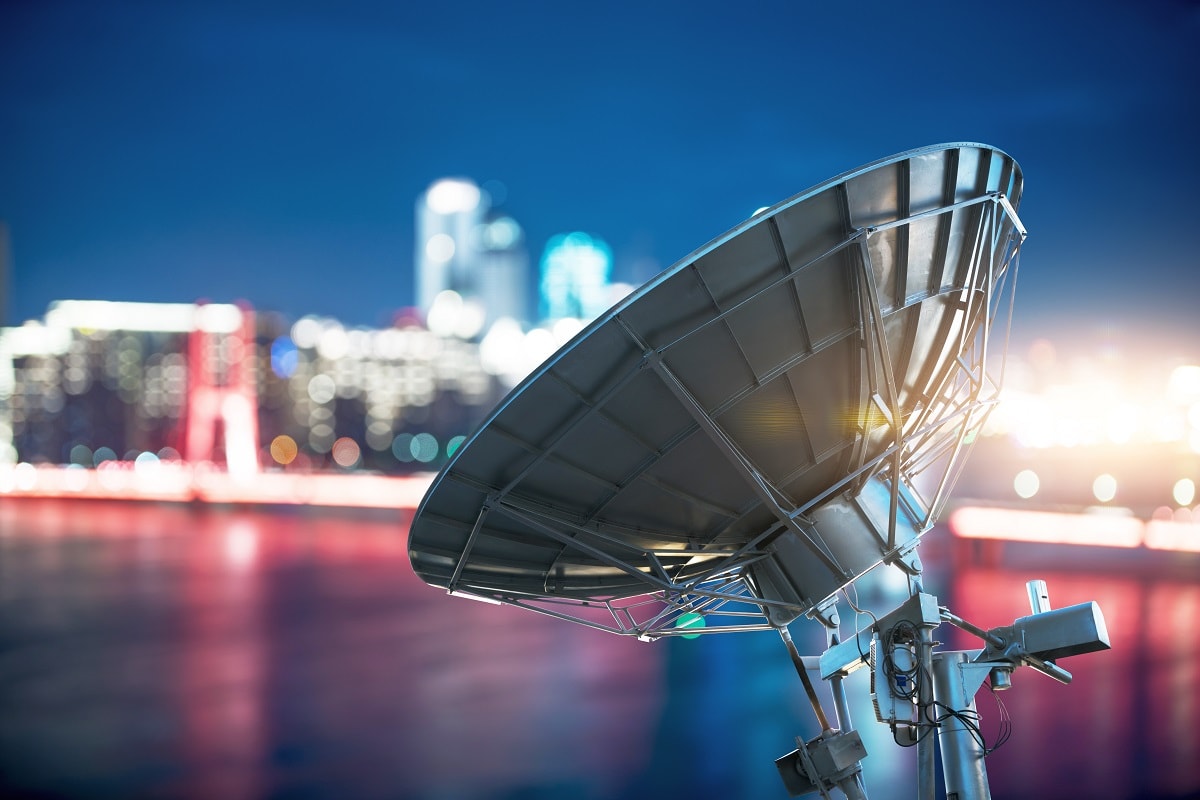 Can the TV Network Manage the Wireless Needs of Soon-To-Be Customers?

With the recent court case in February 2020 that officially named DISH Network as the fourth major wireless carrier in the U.S., questions have sparked about their coverage areas and ability to supply sufficient connections and services to customers who may end up jumping on their bandwagon. In the past several years, DISH has been seen buying up massive amounts of spectrum and they were criticized for such as they were not yet utilizing it at all. Most assumed they would be eventually selling it off for high rates to make an even prettier penny on it.

In fact, DISH has spent nearly $20 billion over the last decade collecting an extensive spectrum portfolio that is now approximated to be worth over $30 billion. However, because the FCC manages spectrum within the United States, they delivered a deadline to DISH – begin using the spectrum by March 2020 or sell it.

Therefore, it’s less surprising that DISH announced in the summer of 2019 that they’d be using all their spectrum for a new business venture – creating a nationwide 5G network to supply lightning-fast wireless internet to the entire country. As opposed to buying up spectrum just to sell it, building a successful 5G network had been their plan all along, though it relied on the Department of Justice allowing them to do so, which they recently did.

According to experts, DISH does have an extensive coverage area that stretches across the country, but it is expected by many that being able to provide service to those in rural areas will be a great challenge for them as they enter the wireless game. After all, most rural customers would probably be reticent to switch from carriers like AT&T and Verizon, who handle their internet needs without issue, while lacking the confidence that DISH’s coverage would reach them and supply them with satisfactory services.

For the time-being, while DISH takes the time they need to begin building their network, DISH customers will be using the newly-combined network of Sprint & T-Mobile until DISH gains all of Sprint’s customers in all 50 states and even Puerto Rico. With big goals ahead of them, DISH promises that once their network is built, up, and fully operational, they will be able to provide quality, lightning-fast 5G wireless service to 70% of the U.S. population by 2023.