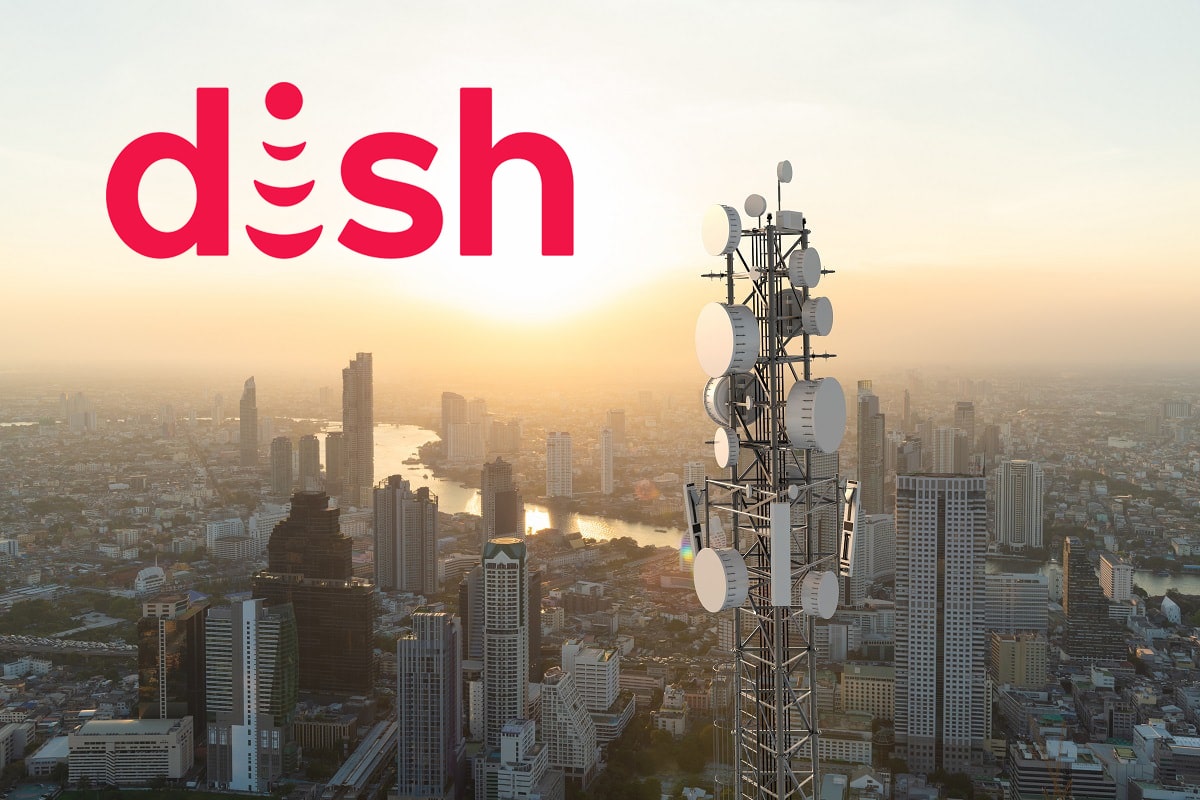 Following Along With the Newest Addition to the World of Wireless

With DISH’s recent launch into the wireless world that has led them to become the fourth major wireless network in the United States, there are many plans that lie ahead for the satellite television company.

Because DISH was declared the fourth major wireless network due to the merging of Sprint & T-Mobile, DISH was offered MVNO (mobile virtual network operator) access for seven years to T-Mobile’s current network. However, the company has other plans – to create and build their own infrastructure, a virtualized 5G network, that will hopefully produce 10,000 total towers by the end of 2022. The cost of this large-scale project falls within the range of $500 million to $1 billion that DISH had originally projected upon initial cost speculation.

Because DISH will definitely need a good chunk of time to completely build out their network enough to begin providing wireless service to customers, they may have to take advantage of the offer of seven years on T-Mobile’s network in order to continue supplying current customers with their services. However, this means that DISH will have significant pressure placed on them – to build out 100% of their network infrastructure before the end of their agreement with T-Mobile and be prepared to offload all of their traffic onto their own network.

Additionally, experts are unsure if DISH’s cost speculations are indeed accurate, as there are so many other factors such as labor, leases for towers, powering, zoning and siting before builds, and backhaul that need to be considered in the total costs. As mentioned in other articles regarding DISH’s plans, Verizon and AT&T each have spent approximately $200 billion throughout the past decade on their own networks, which now are having more money put into them as they pursue virtualization as well. Therefore, it could be reasonable to assume that perhaps DISH is underestimating the amount of money it will take the build out the network for which they are hoping.

At the same time, though, there are many who are confident that DISH, if they succeed in their new venture, can change the wireless game drastically for the better. As their ability to create their desired wireless network has been an integral part of the merger between T-Mobile and Sprint, it is the hope of many that they do succeed in building their estimated amount of towers across the country by the deadline they’ve determined for themselves and ultimately and set themselves up as a worthy competitor alongside the country’s other major wireless providers.