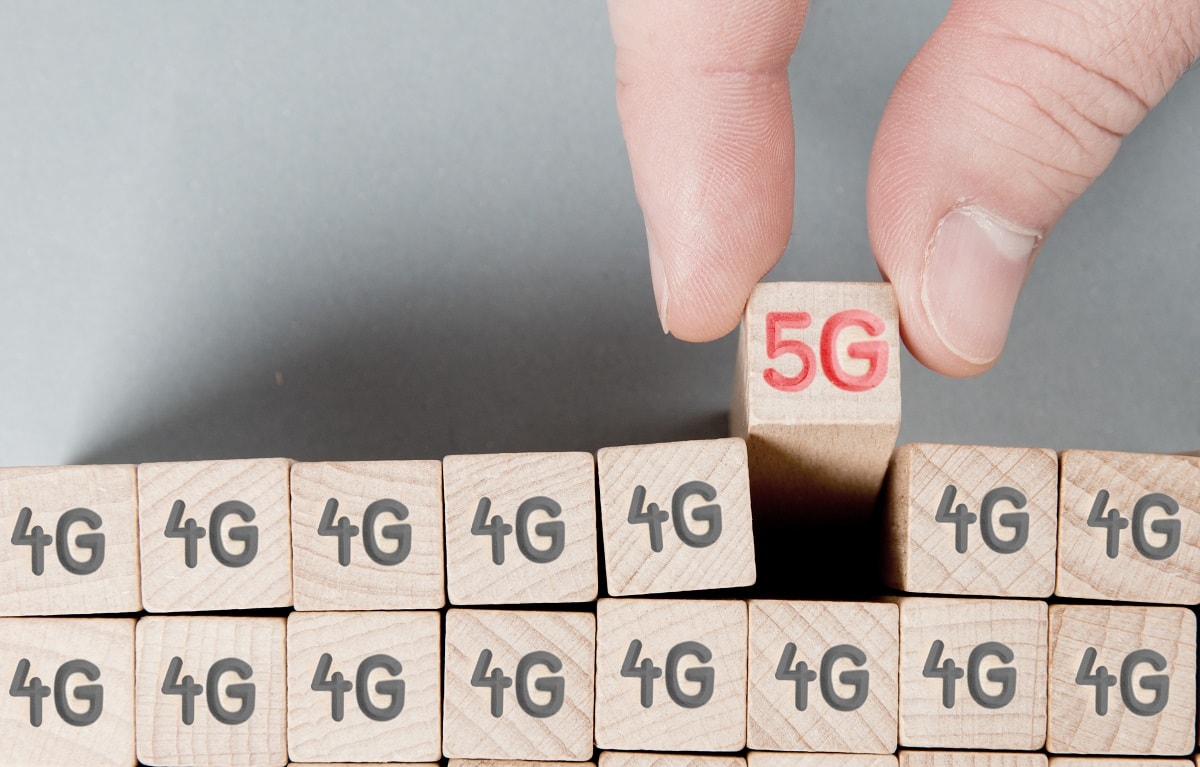 In the last few years, we’ve made some huge leaps in the tech industry. With more reliable networks and a world of IoT products that are now turning houses around the country into smart homes, there’s plenty of technological advances we have made to be proud of.

However, there are still some issues we are still working out, such as trying to create wireless networks that offer true 5G speeds nationwide. Though some seem to be slightly ahead of the game than others, it appears that most major wireless carriers in the U.S. are struggling to get this done.

And then, there are others who may be behind the curve but are using some clever marketing language to their advantage. You know who we’re talking about: AT&T.

When AT&T rolled out their 5G Evolution in the winter of 2019, the media and their customer base lit up with excitement and questions about the new generation of wireless that they would be now able to utilize. However, not everyone was as easily fooled, and people who knew better started calling out AT&T for their confusing and misleading marketing ploy.

Later into 2019, more and more started realizing that the speeds they were seeing with AT&T were not true 5G speeds. This was further proven during a study conducted by OpenSignal that tested AT&T’s 5G E download speeds to the 4G LTE speeds from other carriers’ networks. Essentially, the study concluded that not only was AT&T’s 5G E not delivering true 5G speeds but on many phones, it was even slower than the 4G LTE offered by the other networks.

To take it a step further, the study also found that when 5G E compatible phones were used on a different network, there were no major differences in the speeds to speak of. With this new information, customers were realizing that 5G E, though slightly faster may it be than 4G LTE, was not able to provide the true 5G speeds for which they had been hoping and that the name was entirely a marketing concoction created to drum up interest and intrigue for AT&T’s faster speeds.

The next question once the truth spilled out was when or if AT&T would stop using the term “5G Evolution” or at least clean up the jargon to make it more clear and honest. In late May, AT&T did finally agree to stop using the marketing terms “5G Evolution “ and “5G Evolution, The First Step to 5G” for their network after a series of legal battles with competing wireless carriers like T-Mobile.

However, though the National Advertising Review Board (NARB) did advise AT&T to stop using those terms, they did decide that allowing the carrier to continue showing the “5GE” icon in the corner of customer’s cell phones was fine. The reason for this decision was because it indicates to customers that they currently have a 4G LTE signal to use.

Since the legal battles we mentioned earlier, AT&T has since distanced themselves from their “5G E” terminology and are focusing their efforts on building out a true 5G network that will soon have widespread availability within the US. As of now, only a few select cities have actual 5G speeds, whereas most other areas only have an advanced version of LTE. AT&T hopes that its 5G service will have national reach by the end of 2020.

Additionally, AT&T will hopefully be rolling out new 5G phones soon since at the moment they have the least amount of 5G-capable devices of all US carriers, among them being the LG V60 ThinQ 5G and a series of Samsung Galaxy phones.